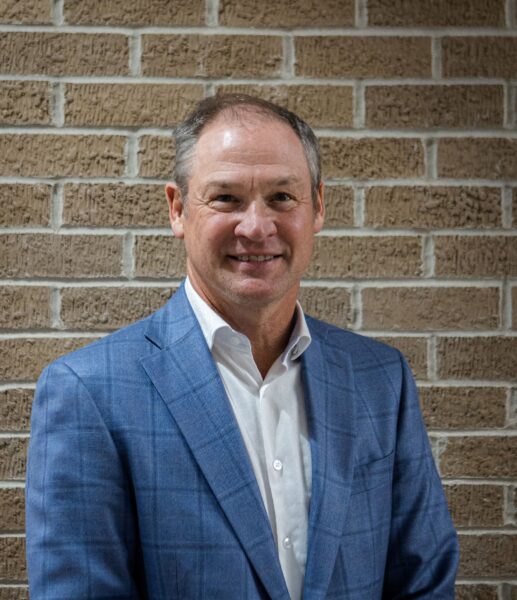 Kent grew up on a family farm in Nebraska and he graduated in 1988 with a Bachelor of Science Degree in Agricultural Engineering from the University of Nebraska – Lincoln.

From 1988 to 1993, Kent was with Ford New Holland in Detroit Michigan and New Holland Pennsylvania as a Senior Project Engineer responsible for cab, seats, controls, and interior trim. Since 1993, Kent has been with Sears Manufacturing Company holding positions of Chief Engineer, Director of Off Road Engineering, and Vice President of Off Road Engineering in Davenport, Iowa. In August of 2000, Kent and his family lived in the United Kingdom for three years serving as Managing Director at Sears Europe in Wales.

Upon his return in 2003, Kent served Sears Manufacturing Company as President – Off Road Division and Managing Director- Sears Europe. In July, 2008, Kent became President of Sears Manufacturing Company. Kent serves on the Board of Directors for Sears Europe and for Sears – GSK Asia. Kent is a member of ASAE (American Society of Agricultural Engineers), SAE (Society of Automotive Engineers) and AEM (Association of Equipment Manufacturers).

Kent is happily married and has three children.