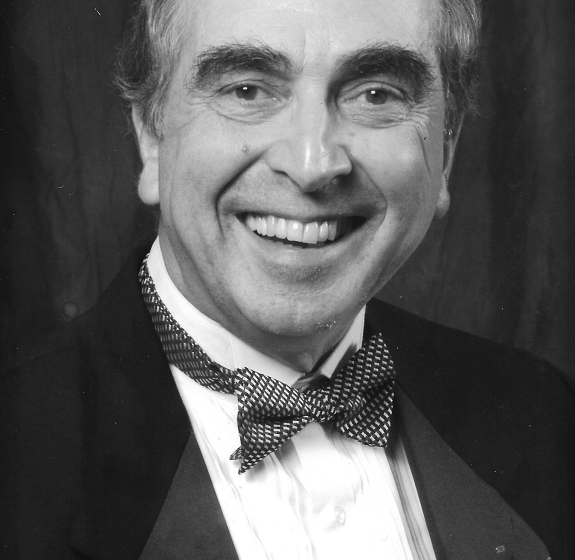 Home » Who We Are » Emeritus Trustees » Joseph Colucci

Mr. Colucci was born in Brooklyn, New York and graduated from Brooklyn Technical High School before obtaining his BS in mechanical engineering from Michigan State University in 1958. He then obtained an MS in mechanical engineering at Cal Tech in 1959. He spent 36 years at General Motors Research Laboratories, starting his career as a research engineer and eventually leading the Fuels and Lubricants Department and becoming the Executive Director of Materials Research before retiring in 1995. After retirement, he stayed active in the industry, serving as a consultant for auto and oil industries, and for government for almost 20 years.

Mr. Colucci is known as the “father of clean gasoline,” and for his extensive work in reducing vehicle emissions, improving air quality and improving the quality of fuels and lubricants worldwide. As a long-time SAE member, Joe has served on the SAE Board of Directors and SAE Foundation Board of Trustees and has received numerous SAE honors including: Fellow, Emeritus Member, Edward N. Cole Award, Abelson Award, Medal of Honor, and SAE Foundation Medal. He is a member of the National Academy of Engineering, a Distinguished Alumnus of MSU and the recipient of MSU’s College of Engineering’s highest honor, the Claud Erickson Award. He has served on various committees for SAE, CRC, MSU, NREL and the National Research Council.

Joe and his wife Sue have three children and six grandchildren. After living in Michigan for 60 years, they now reside in Oberlin, Ohio.