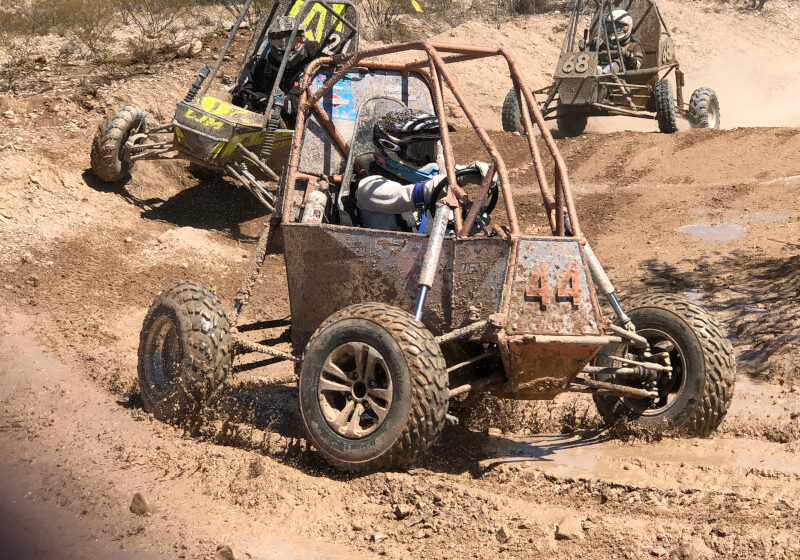 College was never an attractive option. In fact, it was hardly a consideration. When Alex Solakian was a junior in high school south of Atlanta, he planned on attending a local trade school after graduation. Right around that time, his father brought him along on a trip that would ultimately inspire him to become the first member of his family to graduate college with a degree in engineering.

Growing up, Alex learned a sense of pride and joy from working with his hands and the need for people working in the trades. Alex’s father, David, started his career as a mechanic with Caterpillar dealers working his way up to a management position with Yancey Brothers Company responsible for the entire state of Georgia.

A lifelong member of SAE International, David decided to bring Alex along on a trip to volunteer at a Baja SAE® competition at Auburn University which was about two hours away. After watching college teams race the all-terrain sporting vehicles they designed, tested, and built, by day three of the event Alex was hooked. He not only wanted to go to college, but he would only attend a college if they had a Baja SAE team.

Going into his senior year, Alex started looking at colleges and universities in the region. He continued to volunteer at Baja SAE races with his dad. After graduation, he enrolled at Georgia Southern University and, as no surprise, got involved with their Baja SAE team and continued his involvement when he later transferred to The Southern Polytechnic College of Engineering and Engineering Technology (SPCEET) at Kennesaw State University.

The thing Alex loved most about his involvement with Baja SAE was that it combined book learning with hands-on skills and his motor sports hobby. Both university teams he participated on at Georgia Southern and Kennesaw State didn’t have big budgets which meant they had to get really creative around the materials they used. They learned a car doesn’t have to be made out of carbon fiber to be competitive.

Even when the student teams didn’t agree, through Baja SAE they learned how to communicate and work through their disagreements. That opened the door to new techniques they might not otherwise have considered, teaching Alex vital skills he continues to rely on today.

Almost every race, Alex’s dad would take time off from work and drive out to help volunteer and spend time with his son. They traveled to Michigan, Clemson, Auburn, Kansas, Tennessee, and Nebraska—making memories that will surely last a lifetime. 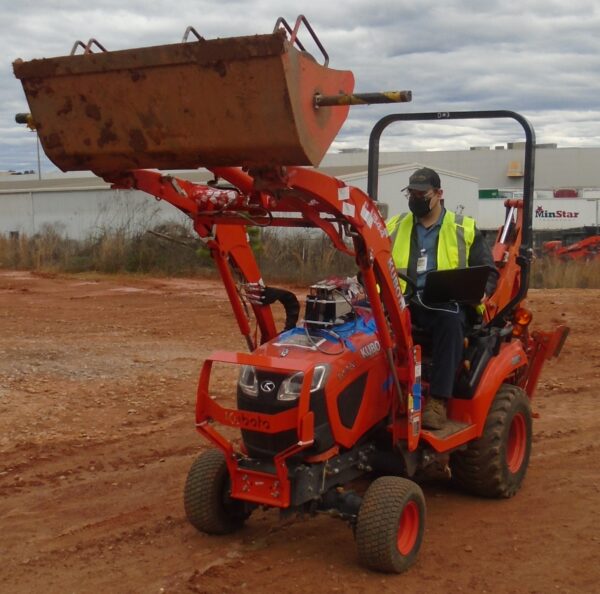 After graduating from Kennesaw State with a degree in industrial engineering, he was hired by Kubota Manufacturing of America Corp. as a Manufacturing Support Engineer. He now serves as a Quality Assurance Engineer working with Kubota research and development in the United States and Japan to address issues with tractors, skid steers, loaders, and back hoe attachments.

Even though the pandemic interrupted some of the in-person Baja SAE events, Alex is anxious to volunteer at an upcoming race—something his dad is surely looking forward to as well.

This entry was posted in Georgia, Life & Physical Science, Stories. Bookmark the permalink.