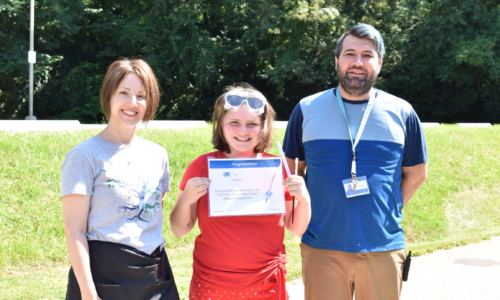 For students at New Story Schools Monroeville in Southwestern Pennsylvania, all it took was one inspiring story about the inventor of the world’s first liquid-fueled rocket. Learning about Dr. Robert Goddard not only brought STEM to life, it also got … → 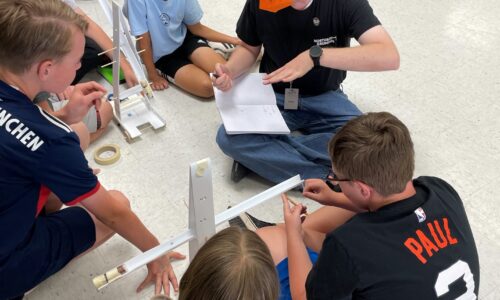 Sixth graders at Patterson Elementary School in Gilbert, Arizona, weren’t the only ones taking notes during their STEM class. They soon noticed a classroom volunteer from Northrop Grumman brought his own notebook and was writing down everything during their AWIM® … → 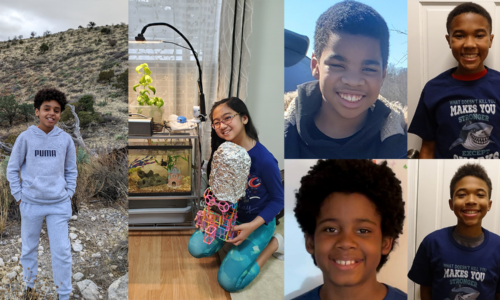 When you’re trying to solve complex real-world issues, the best place to start is to look for problems–ideally problems with which you have a personal connection. From traffic congestion, to global food insecurity, and climate change, winners of the Chowdhury … →

For the second year in a row, SAE International’s A World In Motion® (AWIM®) PreK-12 STEM education program has been recognized by The EdTech Awards being named a finalist in two categories “Best Coding, Computer Science, Engineering Solution” and “Best … → 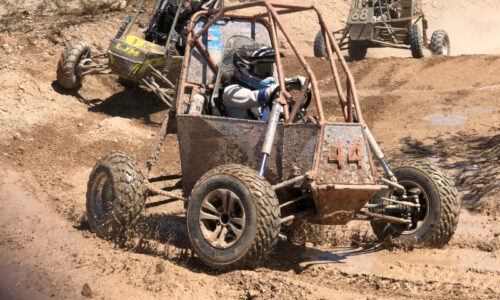 College was never an attractive option. In fact, it was hardly a consideration. When Alex Solakian was a junior in high school south of Atlanta, he planned on attending a local trade school after graduation. Right around that time, his … →

PreK Students in Arizona Use Building To Explore STEM 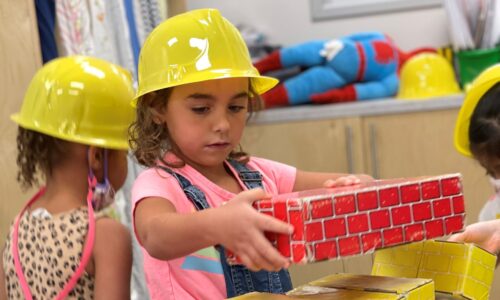 “Are we building today?” For 29 PreK students in Chandler, Arizona, Fridays were their chance to transform their classroom into an active construction zone. One-by-one, they put on their safety helmets as they got ready to learn about buildings and … → 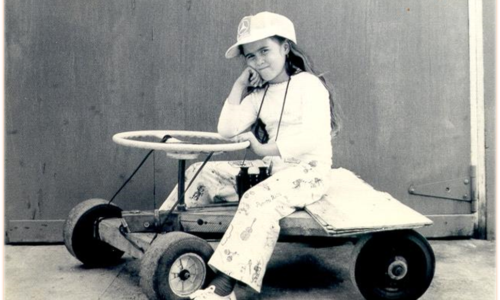 What might look like an everyday socket wrench to some, was an introduction to mathematics and numbers for five-year-old Myra Blanco. The daughter of an auto mechanic and nurse living in Puerto Rico, Myra spent every waking hour in her … → 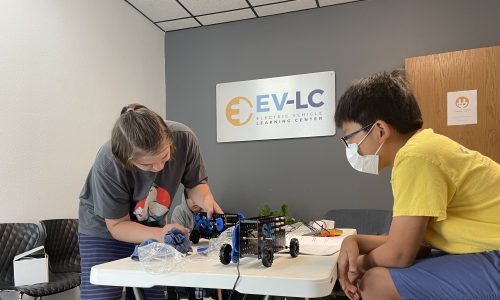 Creativity. When you ask most middle and high school students about engineering, that’s one word that usually doesn’t come to mind. That is unless you ask students from the Electric Vehicle Learning Center (EV-LC), a non-profit in San Marcos, California. … →

Navy Veteran Goes Back to School, Competes in Baja SAE 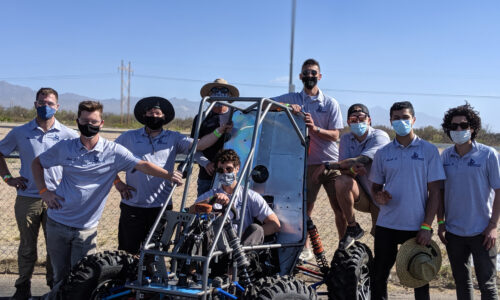 “If you can get it running, go ahead.” That’s all Chad Bear needed to hear from his dad before he launched into fixing up the 1968 Bridgestone 50 motorcycle that was given to him by his Uncle Ron. The bike … →